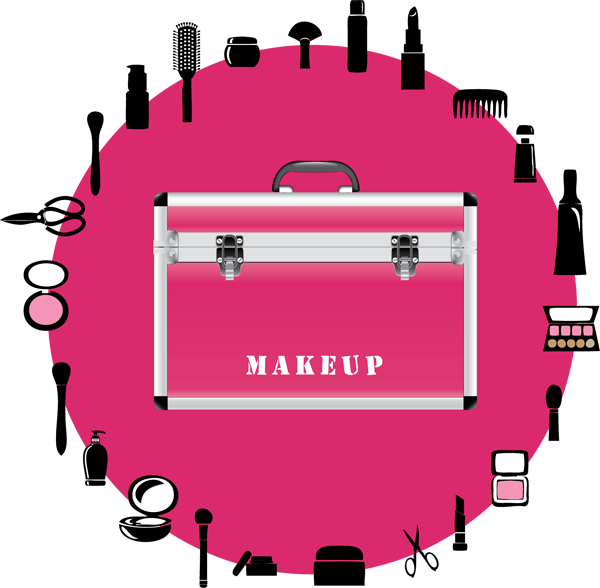 The Organic Growth of the Pocket Spa

The Pocket Spa is the secret weapon of many A-list professional makeup artists, celebrities and top models, helping them maintain amazing skin on and off the red carpet.

Using water to hydrate the skin is not a new idea for Kelley Quan, who as a professional makeup artist has been using water sprays for years, but it was never as effective as she wanted it to be. It left the skin wet rather than hydrated and her subjects were often jolted by the sudden spritz of water on the face. Also because the moisture sat on the surface of the skin it quickly evaporated before it could be beneficial and spritzing after the makeup application caused the makeup to run.

Despite a lengthy search Kelley could not find a solution and began to look outside the box. which is how the Pocket Spa was born.

Amongst Kelley’s first customers were her fellow professionals who quickly recognized the benefits and fell in the love with the way it helped prep the skin before makeup application and how it’s tiny water droplets could penetrate thought the makeup, keeping both the skin and the makeup fresh.

The artists were soon followed but the models and actors they worked on. As Kelley explains “Every time I had someone in my chair – a model, an actor – they were always mesmerized with the Pocket Spa, both for the relaxing way the refreshing micro-mist was applied and for way it made the skin glow and they’d always ask. “where can I get one?””

Growing organically in this way the Pocket Spa quickly became a staple in many professional makeup artist’s kits.

Be your beautiful best. Sign up to recive skincare and makeup tips from Kelley + find the products that work best with the Pocket Spa and KQ Vegan Beauty Brushes 🙂