How the Pocket Spa’s Micro-Mist is Smaller and Works Better. 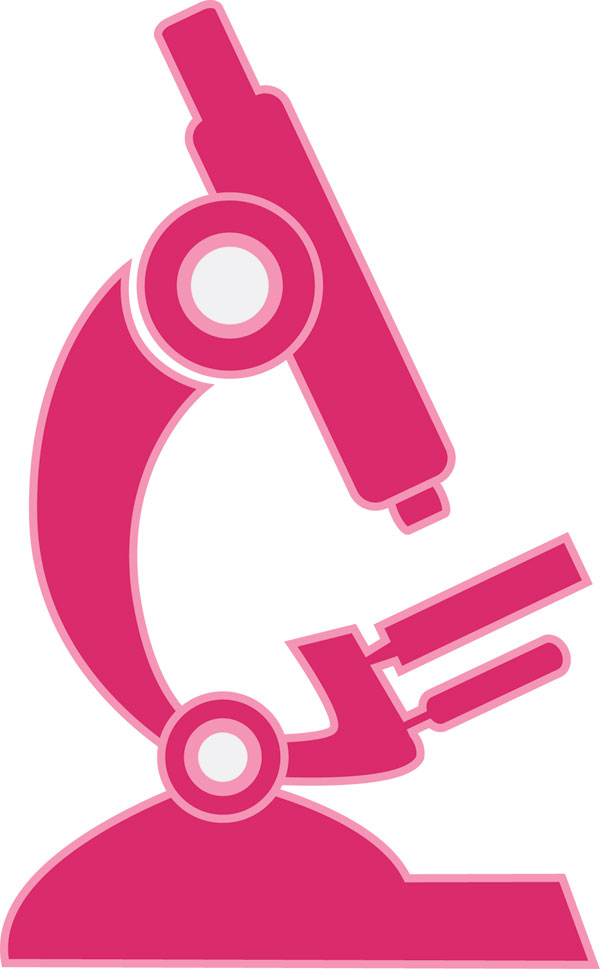 To understand the secret of the Pocket Spa’s success in delivering moisture deep into the skin we have to understand a little about the properties of water. In its liquid state it is very sticky – having cohesive and adhesive properties due the hydrogen bond between water molecules. The cohesion part of the equation is what gives water molecules the ability to stick to one another while the adhesion aspect enables water to stick to other surfaces. These two qualities together with it’s high level of surface tension enables water to spread out like a thin film on certain surfaces, including skin. Waters ability to stick to and sit on the surface of the skin is why it’s difficult for water to penetrate the skin. (Which is a good thing!)

For water to penetrate the skin the particles first have to be broken apart. One way to achieve this is to heat water to boiling point until it becomes a gas, known as steam. However it should be noted that what we commonly refer to as steam, the white fluffy clouds that rise from say the spout of a kettle is not technically steam. Like all gases steam is invisible. What we are actually seeing is the steam condensing and forming into droplets as it comes into contact with cooler air and returns to its liquid state.

WARNING: True steam is hotter than boiling water and will scald and burn if applied directly to skin. Steam treatments can be effective when done safely for some ailments, however we do not recommend for any hydration purposes.

As the steam condenses the particles of water immediately start joining together and forming into larger water droplets and while they are smaller than rain drops and more penetrating than a splash of water, as you can see from that chart below, they are considerably larger that the tiny particles created by the Pocket Spa. And because the Pocket Spa’s particles are cold they do not condense into larger and larger drops as they move from the micro-nozzle to the skin.

Another method that will beak water apart is the use of aerosols. With this method water is stored under high pressure and when released it is fired through a narrow nozzle which atomizes the water – breaking it up into tiny drops. These droplets however are even bigger than condensing steam and they are fired from the source at such a high speed they physically bounce off the skin and crash into each other and join together into larger and larger droplets.

The Pocket Spa dose not work like this, it does not put the water under pressure when it atomizes it. The tiny droplets it produces actually float towards the skin and in a jujitsu like twist they utilize the water’s surface tension properties to repel other droplets, maintaining their tiny independence as they penetrate into the skin.

Note: These numbers are an approximate guide to illustrate the relative sizes of water droplets from different sources, in reality they are like snowflakes where no two are alike.

As you can see the Pocket Spa produces the smallest water droplets which are able to penetrate deeply for healthy looking and radiant skin.

Be your beautiful best. Sign up to recive skincare and makeup tips from Kelley + find the products that work best with the Pocket Spa and KQ Vegan Beauty Brushes 🙂